By athirahabdulrahim November 27, 2016
This is the fifth and latest, installment in the popular Underworld film franchise. Unfortunately, this is also a convoluted mess that lacks a decent story as as a good director.

Even the fight scenes, which the previous installments were known for, are now too long drawn out and tiresome. 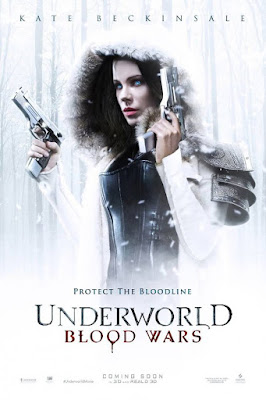 Following up from the mediocre from fourth movie, Underworld: Awakening, vampire death dealer Selene (Kate Beckinsale) struggles emotionally as she tries to come to terms with the fact that she may never see her daughter, Eve, or her ex-lover, Michaael, again.

Also, she hints aat being prepared to die after walking the Earth for 1000 years. Nevertheless, she first has to contend with a stronger and more unified group of Lycans, now led by the fireband Marius (Tobias Menzies) 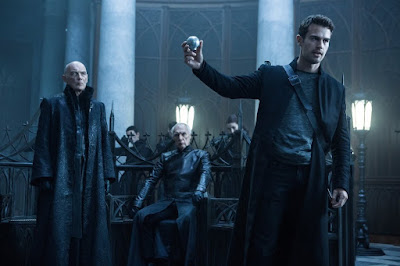 Marius desperately wants to find  Eve as he believes the child's blood (she is a vampire-Lycan hybrid) is the key to making the Lycans stronger. There is also a power play within the vampire coven, with the ambitious Semira (Pulver) trying to gain control of everyone with help from her manipulative lover, Varga (Bradley James). 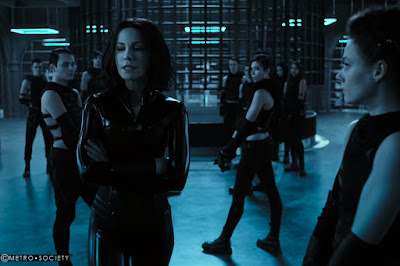 There is even a vampire coven high in the mountains that our heroine and her ally, David (James), visit. This Nordic coven will remind you of set from the Game of Thrones, with many of its inhabitants resembling Daenerys Targaryn. 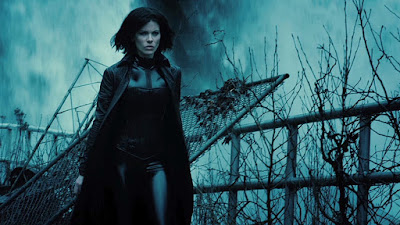 And if you're a fan of the series, there is some sort of of closure for certain characters and an element of a new beginning for others. If you had any hope that this series would end with this movie, you can forget about it, as it is apparent here that the filmmakers are going to milk this tired franchise as long as they can. 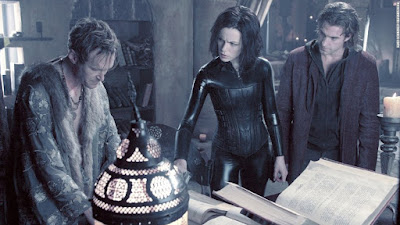 All in all, this is only for fans who still find this movie genre fascinating. 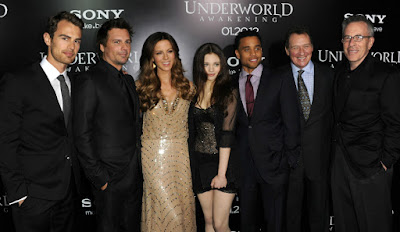